Property or Location in UAE Built over an island and mainland precinct, Al Muneera has spectacular views over the blue waters of the Arabian Gulf to Yas Island and Ferrari World and is located next door to Al Bandar and Al Zeina and just up the coast from Aldar's HQ building.

The project consists of 1,286 apartments available as one, two, three or four bedroom residences. On both the mainland and island there are another 159 homes available as either four-bedroom townhouses or five-bedroom deluxe beachside villas.

The island at Al Muneera has a total of 636 apartments. These are located in one of four residential towers - Al Rahba, Al Rahba 2, Al Maha 1 and Al Maha 2.

The Al Rahba towers have a unique circular design which offers residents curved floor to ceiling windows that overlook the Arabian Gulf. The Al Maha towers sit slightly behind Al Rahba and have spectacular views up and down Al Raha Beach. The island also has 64 four-bedroom townhouses located along the canal while the 11 deluxe villas are situated on absolute waterfront. 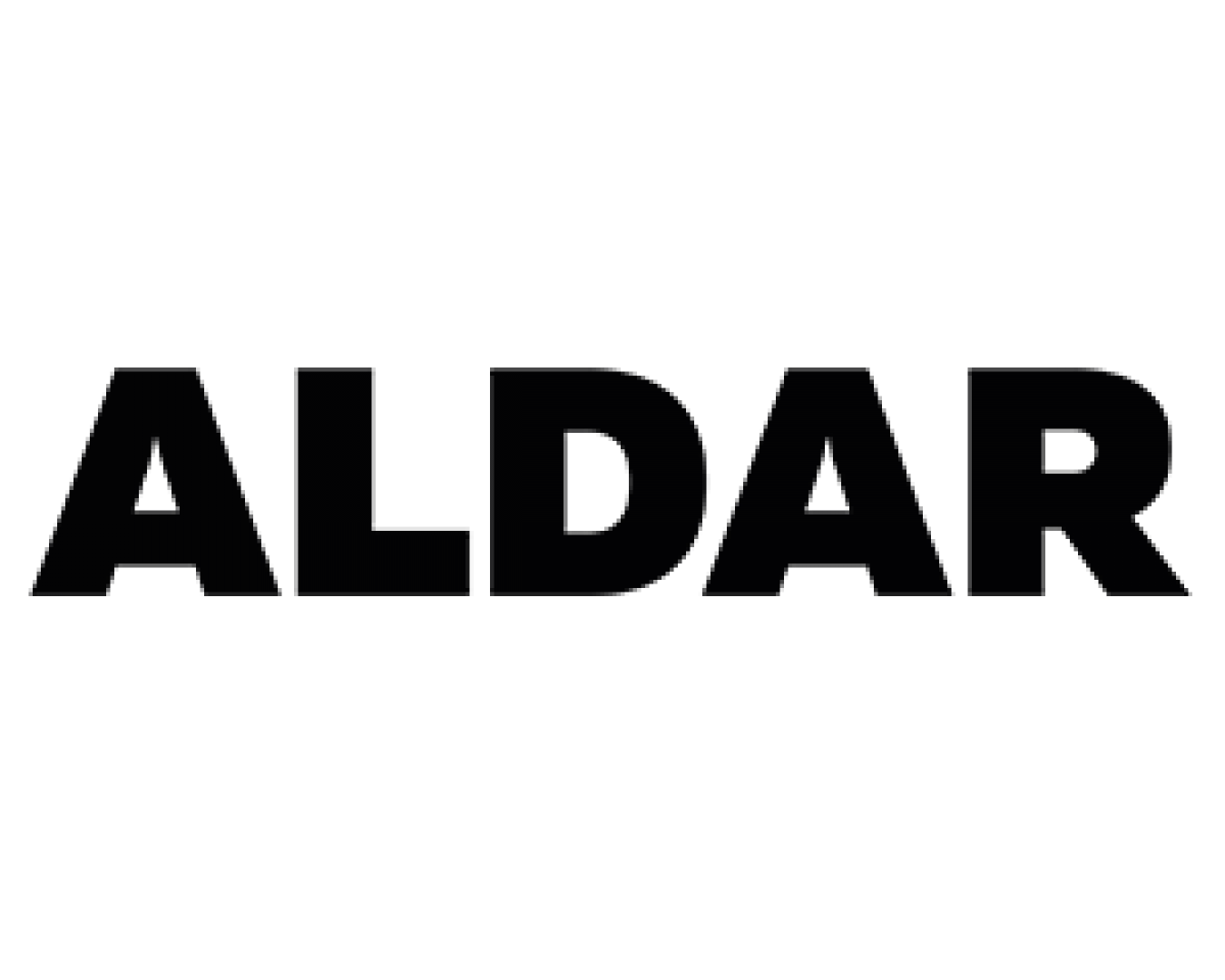